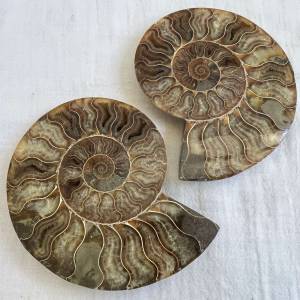 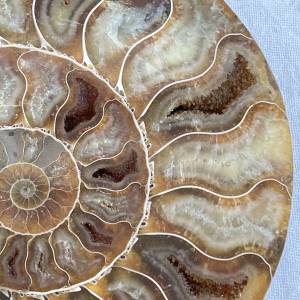 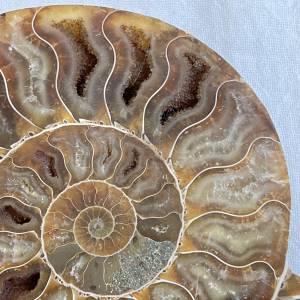 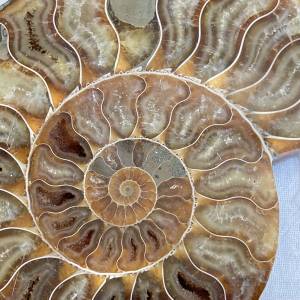 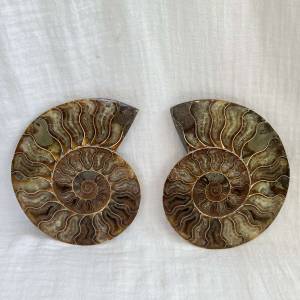 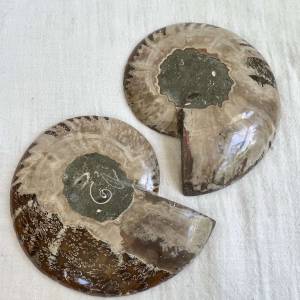 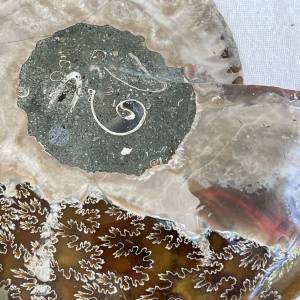 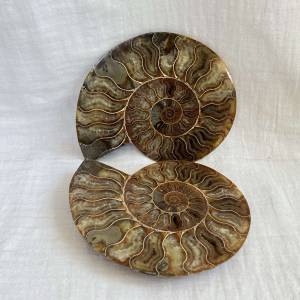 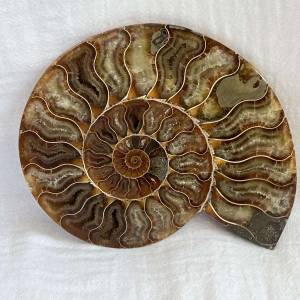 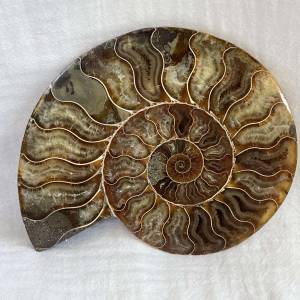 or 6 weekly interest-free payments from $56.66 with

A beautiful specimen ammonite, sliced open and polished to reveal the incredible crystalline growths which formed as the sediment pressure and chemical processes transformed the structure over millions of years. This was taking place as the sea bed became the Atlas Mountains we know today. An amazing part of earths history revealed in this one incredible fossil.

True ammonites became extinct at the end of the Cretaceous period around 66 million years ago, as part of the mass extinction that included most species on Earth, thought to have been caused by a meteorite.  They date from the early Jurassic around 201 mya, while other genus of ammonites date from 450 mya.

They are a separate sub-class of cephalopod and although superficially similar to modern nautilus, they are actually more closely related to the soft bodied coleoids such as squid.

They reproduced once in a lifetime, with the female much larger than the male. Each egg that hatched contained a protoconch or tiny shell. It is thought that the eggs and juveniles floated together near the sea surface.

Ammonites controlled their depth underwater with a thin, tubular structure called a siphuncle, which ran along the outer rim of the shell, from the oldest inner chamber to the live creature in the outermost cavity and managed buoyancy via the volume of gases in their shell chambers. They would have moved with the largest chamber to the bottom, the opposite way that scientists have traditionally illustrated and displayed them.

The name is a reference to the Egyptian God, Amun and the ram’s horns on his head. 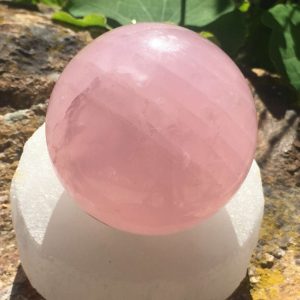 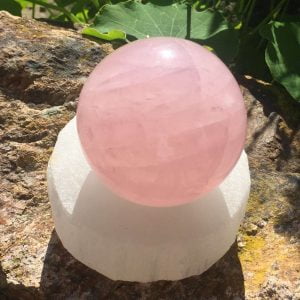 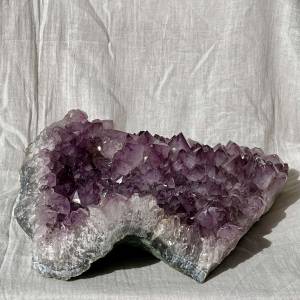 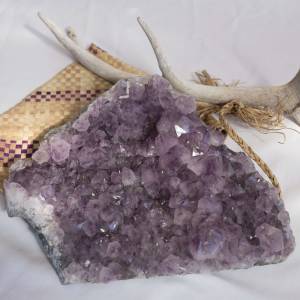 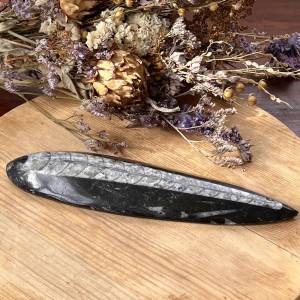 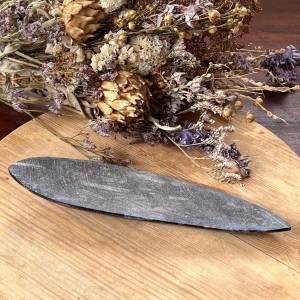 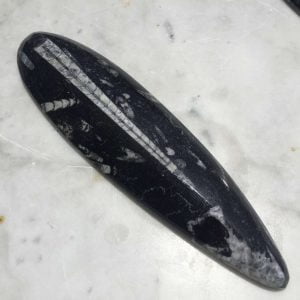 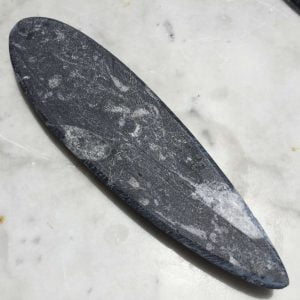 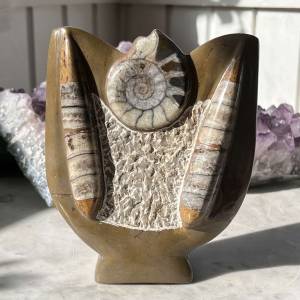 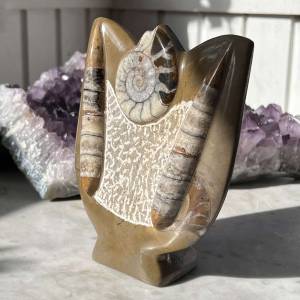 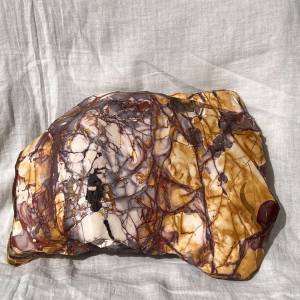 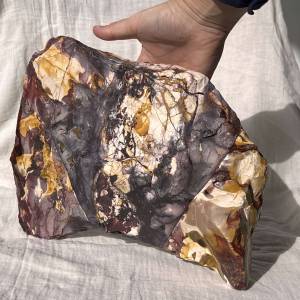 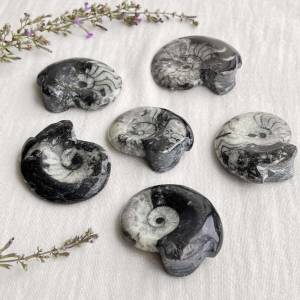 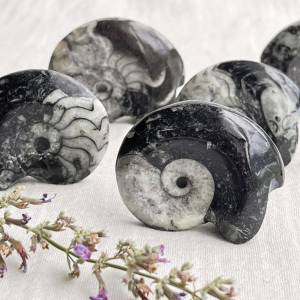 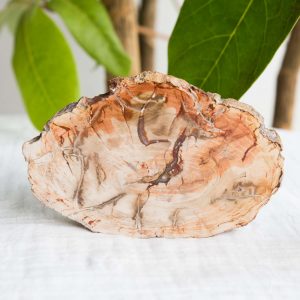 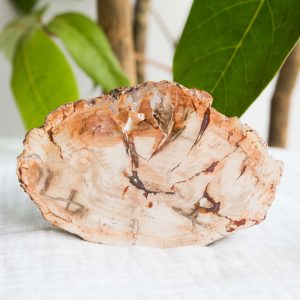 This website uses cookies to improve your experience while you navigate through the website. Out of these cookies, the cookies that are categorized as necessary are stored on your browser as they are essential for the working of basic functionalities of the website. We also use third-party cookies that help us analyze and understand how you use this website. These cookies will be stored in your browser only with your consent. You also have the option to opt-out of these cookies. But opting out of some of these cookies may have an effect on your browsing experience.
Necessary Always Enabled
Necessary cookies are absolutely essential for the website to function properly. This category only includes cookies that ensures basic functionalities and security features of the website. These cookies do not store any personal information.
Non-necessary
Any cookies that may not be particularly necessary for the website to function and is used specifically to collect user personal data via analytics, ads, other embedded contents are termed as non-necessary cookies. It is mandatory to procure user consent prior to running these cookies on your website.
SAVE & ACCEPT
Special deal alert!

Every order over $65 will be shipped for free!